Is this Debt Review?

We do not do debt review at all. We do debt consolidation.

Are you debt counsellers?

No. We are debt consolidation experts.

I am blacklisted. Can I apply?

Yes you can still apply.

Do you help peopIe with a low credit score?

Do you charge upfront fees?

No. Your application will be free.

No. This is an informal procedure.

How do I qualify?

After submitting an application we will be able to let you know.

Since 1 April 2014, regulations for what is called the Removal of Adverse Credit Information and Information Relating to Paid Up Judgments have been passed.

The regulations stipulate that from this date, registered credit bureaus will have two months to remove information, which relates to the negative credit history of South African consumers.

Once removed, this information cannot be retained on the credit bureau’s register, nor can it be given to credit providers either after or during the two-month period (i.e. from April 1).

After the two-month period has passed, credit bureaus are required to continue to remove information relating to paid-up judgments received by credit providers, who are themselves required to submit these and are not allowed to use adverse consumer credit information for any reason, including credit scoring and assessment.

If a consumer has a judgment and has paid the capital portion of their debt in full, they will no longer need to go to court to rescind the judgment. Instead, it will be done automatically and consumers will not need to pay excessive legal fees. This will also ensure that their credit record will not reflect the judgment and that they are not negatively affected when applying for a job or rental contract. Once consumers have paid their debt in full, black marks listed on their credit record for things such as late payments, missing payments, not paying at all or avoiding credit providers, would be automatically removed.

According to the Department of Trade and Industry (DTI), the regulation is necessary because, among other things, credit information can harm employment opportunity. It also says that those consumers whose financial positions have changed should be given the ability to start on a clean slate and maintain a clean credit record going forward.

The DTI maintains that the credit amnesty granted in 2007 benefited only a handful of consumers because it required that consumers take certain steps to benefit from it, which barred those who were either not aware of this or did not understand the necessary steps to be taken.

In its 2013 annual report, released in March 2013, the DTI noted that there were 9.5 million consumers with impaired credit records (47.5% of all credit active consumers), which was an increase of about 500 000 over the previous year.

According to the Consumer Goods Council of South Africa, banks have warned that the regulations will heighten their risks and increase the cost of credit, since they will no longer be able to rely on adverse credit information supplied by credit bureaus.

Benodig U hulp in Afrikaans? 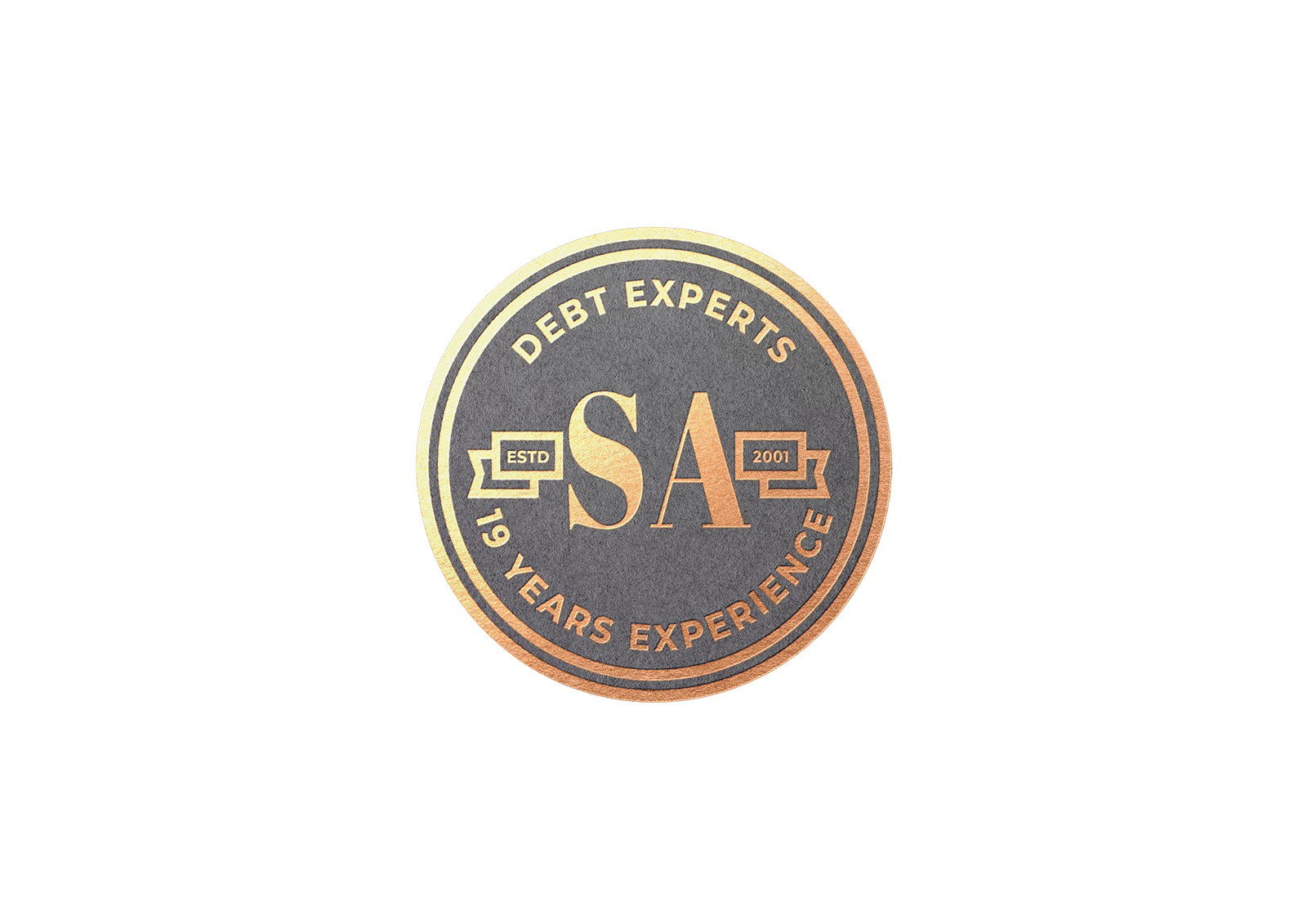 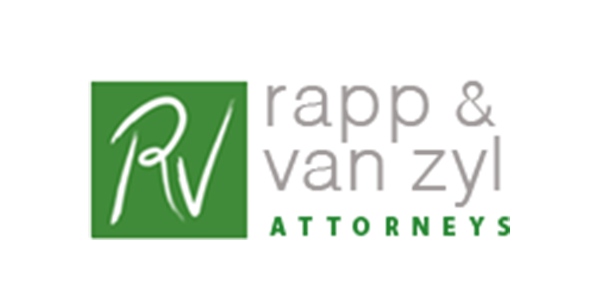 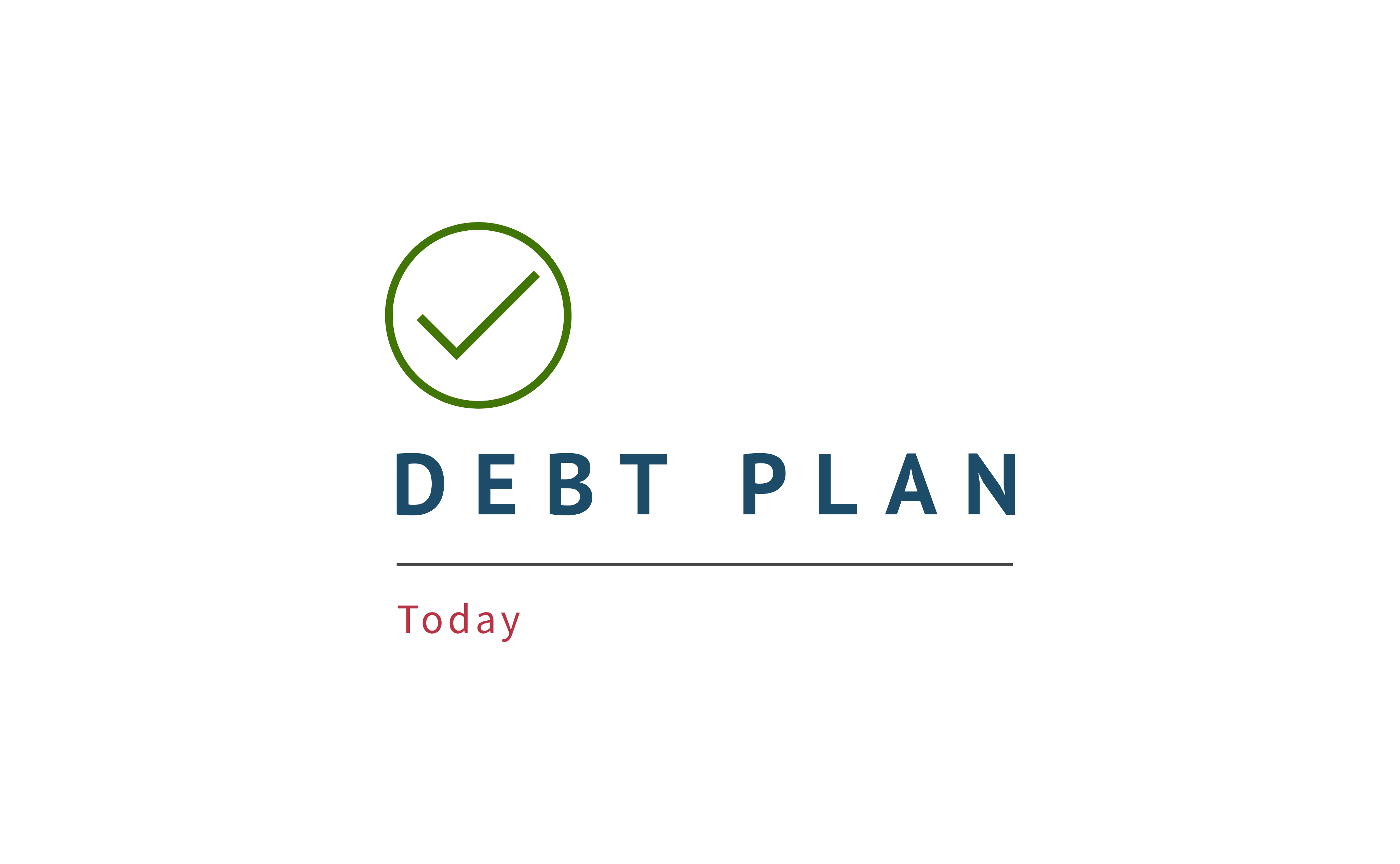